Starlight Movies In Postproduction and Preproduction 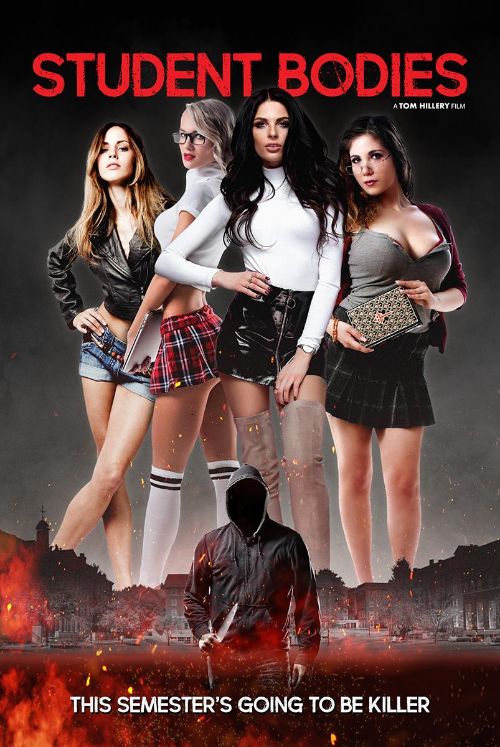 They are known as the "Foxy Four," the most glamorous, stylish, and richest girls at New England University. But some people get jealous, and some people get fed up with the attitudes of these divas of the dorm room. But who would dare to cross these ladies? And do it in a way that mocks their academic majors? You never know who your friends are…until you end up dead.

A brilliant doctor, his socialite wife, the doctor's suave FBI agent brother, and his street-hardened partner learn that their sophisticated city has been quietly and methodically seized by a cult of vampires! Evil is triumphant, but who can they tell, and who would believe them when they can hardly believe it themselves? These four people will risk their lives to recover the city they lost while they have to endure the world which ridicules them as the "Vampire Squad." 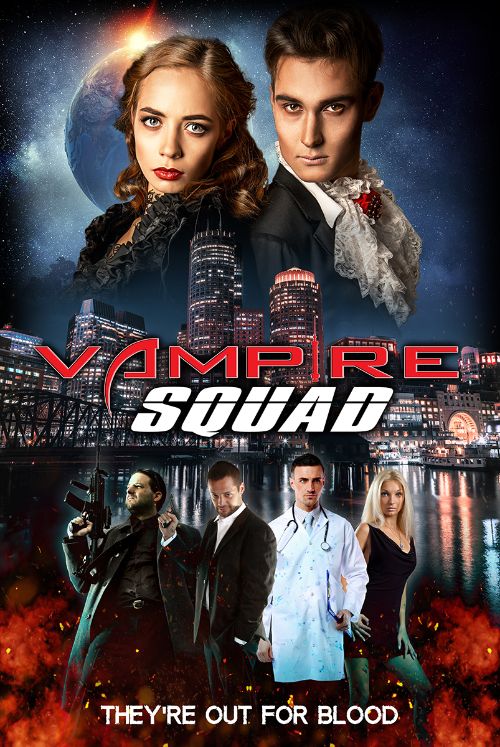 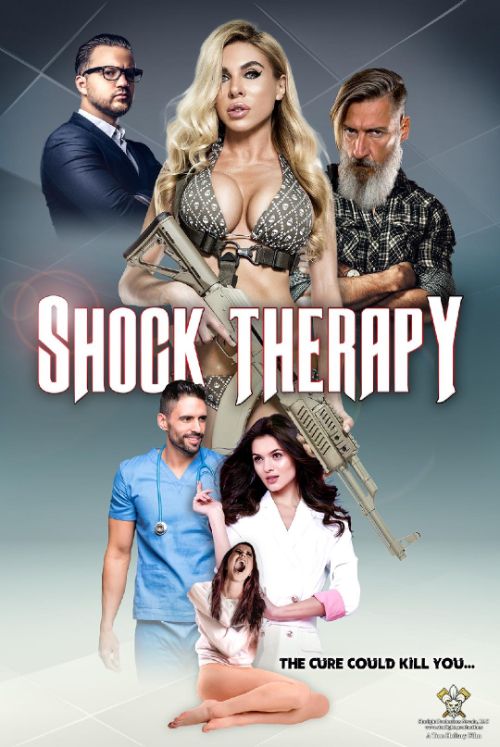 The gorgeous and fearless detective Jennifer Boles is assigned to get the dirt on a psychologist who counsels patients that have a habit of killing each other. Jennifer finds the weak link when she learns that the doctor's secretary is a timid girl, seemingly abused. But even with all her experience and daring, Jennifer can only begin to conceive of the depths of human depravity and the danger in which she will find herself.